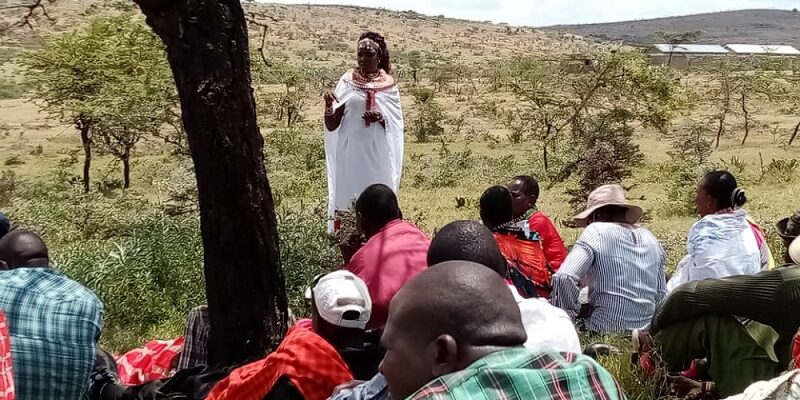 Mukogodo gazetted forest reserve is one of the remaining indigenous forests in Kenya. It is among the largest in East Africa covering an area of 30,189 hectares with a rich biodiversity consisting of  over 210 species of birds and roughly 100 species of butterfly. The forest has over the years been managed jointly by ILMAMUSI Mukogodo Forest Association and the Kenya Forest Service. ILMAMUSI is an acronym that is derived from the four group ranches that surround the forest. These are Ilngwesi, Makurian, Mukogodo and Sieku.

For years, ILMAMUSI Mukogodo Forest Association was marred with lack of clear governance structures and weak operational strategies. This, as a result, led to the association being characterized by long periods of inactivity, poor representation of some important sections of the society and scanty resources to carry out forest restoration and biodiversity protection.

Since the commencement of the “Restoration of Arid and Semi-Arid Lands (ASAL) through bio enterprise development and other initiatives under The Restoration Initiative” project in November 2019 supported by Food and Agriculture Organization, there has been a significant change in the governance structure of the CFA which has consequently led to many tangible benefits including Improved income, consistency in information sharing with CFA members, and increase in the number of children being enrolled in school as well as more diverse crop growth. 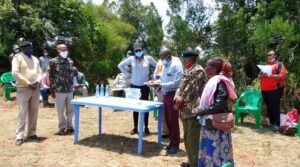 Through the intervention of FAO, there has been improved governance within the Association and increased activities geared towards realizing the objectives and the overall goal of ILMAMUSI Mukogodo Forest Association. With the intervention of FAO, there has been renewed confidence in the new CFA leadership from community beneficiaries. Among the most Laudable results from the FAO intervention, has been the co-option of persons living with disabilities as well as increased representation of women in the CFA management committee. The CFA is advancing the practice of good governance by embracing women empowerment and engaging persons with disabilities: they are now fairly represented in decision making regarding forest management. 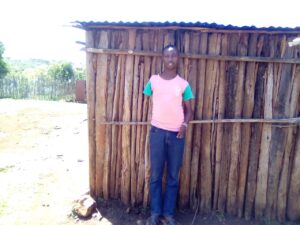 Saruni was born and raised in Mukogodo forest. For his primary school education, he attended Lokusero Primary school and later joined Doldol Secondary school. Saruni is a person living with a disability, he lacks one arm whilst the other arm is not fully developed.

Thanks to FAO’s intervention, Saruni’s voice and the voice of many other persons living with disability in Mukogodo landscape will be heard in the decision-making organ of the forest association. There has also been an increase in the representation of women in the new CFA structure from 1 to 3. The regional distribution of these special groups’ representatives is also diverse.

These are great strides in ensuring inclusivity and progressiveness in the CFA management committee. These changes are appropriately captured in the CFA constitution which review has been completed under FAO support. This seeks to significantly reduce exclusion and vulnerability of women and persons with disabilities to social stigma, discrimination and mistreatment of any sort. Through this intervention, persons living with disabilities and women will have an equal opportunity to forest user groups membership, benefits sharing and participation in program activities. Saruni, played an active role during the recent Ecosystem Services assessment conducted by Kenya Forest Research Institute (KEFRI) at Mukogodo forest. 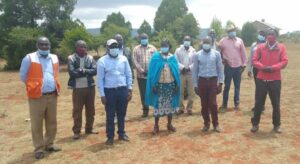 The impact FAO has had on this community cannot go unnoticed. From a leadership structure that was previously inactive and lacking clear direction, to a structure that can now incorporate marginalized groups in the community. We can expect more to come from the association in the coming years in terms of improvement of people’s livelihoods, the increased representation of marginalized groups, better service provision to community members and sustainable conservation of Mukogodo forest.