Back To Front? – Kenya Wildlife Policy 2020 Sessional Paper No 1 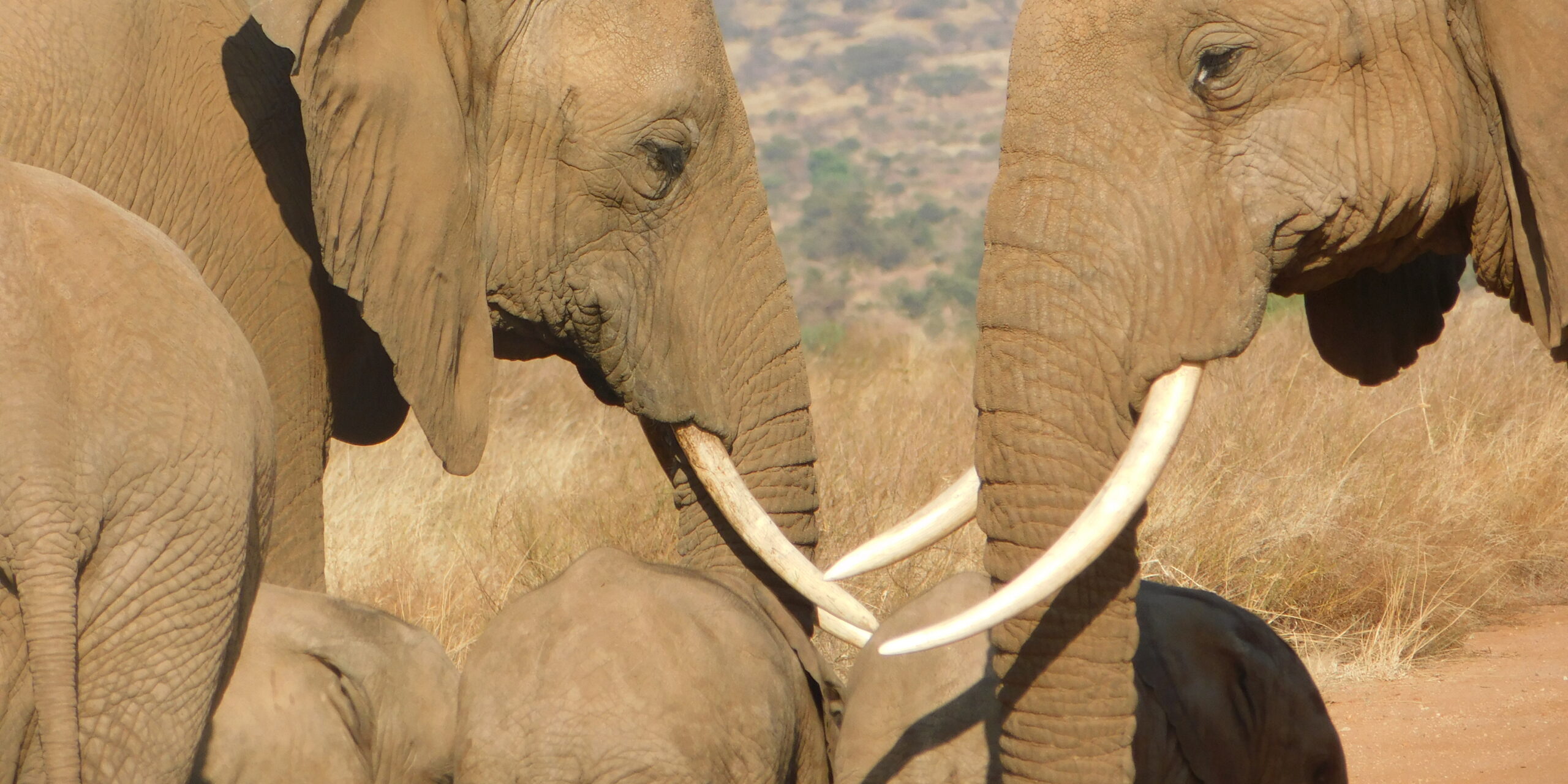 Not since 1975 has there been a sessional paper on wildlife. A lot has changed since then.

However, in Kenya, we’ve provided an alternative. We first developed our legislation (Wildlife Conservation and Management Act 2013), then our strategy (the National Wildlife Strategy 2030), and now, the Sessional Paper No. 1 of 2020.  As a result, we are struggling to reconcile the three overarching documents that drive our wildlife/biodiversity conservation agenda in Kenya.

Where We Still Fall Short – Since 1975, the GOK has talked about incentives that provide both “enabling environments” and financial benefits for those landowners that prioritize conservation as a land use. To date, there are still NO incentives. This Policy again calls for them but falls short of identifying incentives AND benefits, and just notes they remain necessary.

Incentives and benefits remain an issue in the review/rewrite of the WCMA 2013. Efforts to review and rewrite this legislation in 2015/2016 failed to gain traction, and again, this year, the WCMA 2013 is up for revision. Still no clear incentives, and no clear benefits.

Here are the policy points that are most relevant to the Greater Laikipia Landscape, where community and private conservancies have already demonstrated their worth/success. 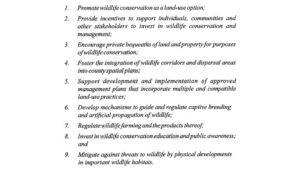 Looking for more? Open up the policy document HERE to find out more.

Were you part of these public consultations? Are your concerns addressed in this document? Have you been asked to be a part of the revisions to the Wildlife Conservation and Management Act?