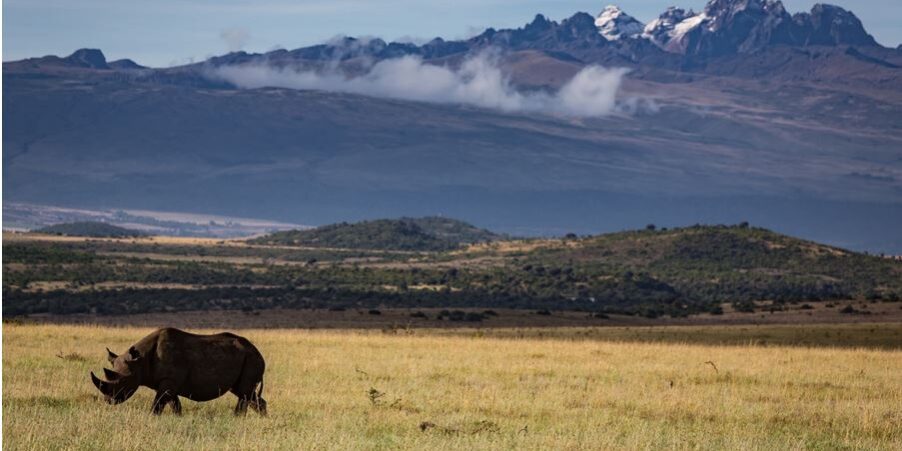 On 7th May 2021, stakeholders convened in Dol Dol for a review of the Laikipia County and Community Wildlife Conservancies Bill.

The meeting was organized by the County’s Ministry of Water, Environment and Natural Resources in partnership with the Amaya Triangle Initiative, which brings together, four counties:  Baringo, Laikipia, Samburu and Isiolo, to adopt sustainable policy approaches to  address common development challenges that include food insecurity, the environment, natural resource management, among others.

The purpose of this Bill is to;

The CEC, Ministry of Water, Environment and Natural Resources reiterated throughout the meeting that in Laikipia, there’s a lot of underutilized lands which can be converted into conservancies as a form of land use.

Samburu and Narok were pointed out for having successfully done this.

He also said that Laikipia can also explore the possibility of having Group Conservancies here in Laikipia. Group conservancies are formed by combining private land which shares a common border to form a larger land and are viable for Wildlife Management and conservation. (Mostly found in the Mara).

Among the key issues raised by the stakeholders include.

The CEC, Water Environment and Natural resources assured the stakeholders present that they would review the document again with the assistance of the County’s legal department and that the next step would be to take it through public participation.

Feel free to share your comments and feedback with communications@laikipia.org