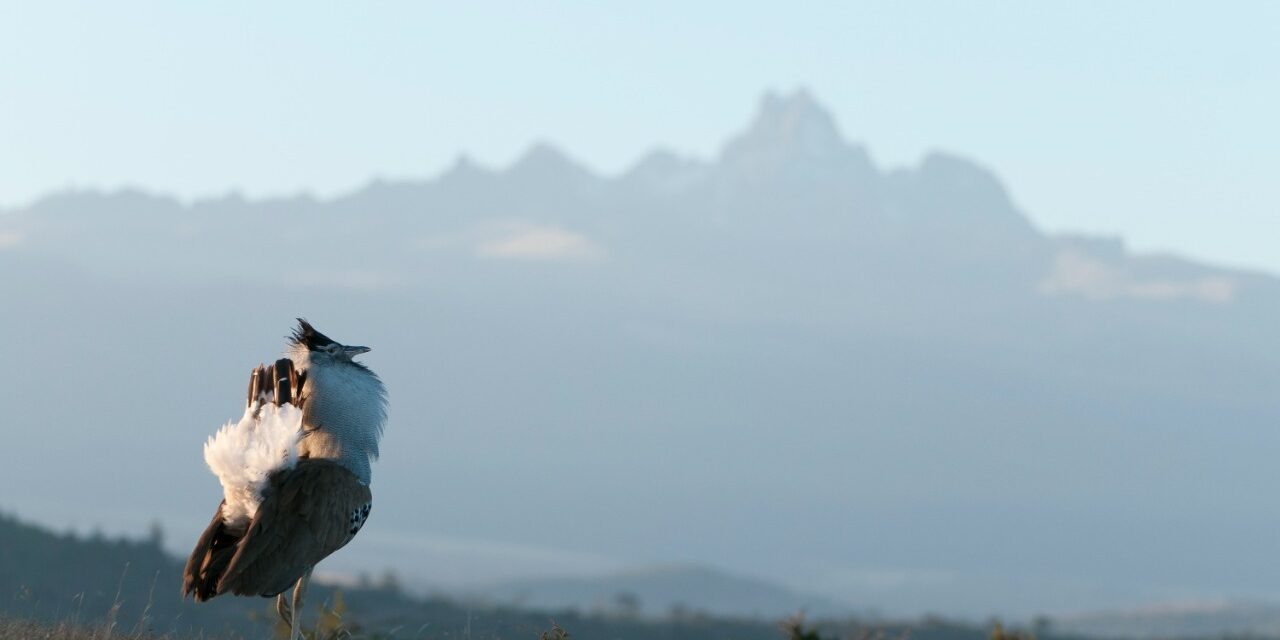 Planes, helicopters, boats and 4x4s are being deployed, hundreds of camera traps and satellite collars monitored, and an array of dung studied across Kenya, as the country embarks on its first national census of wildlife.

The census, covering the Country’s 58 national parks and reserves, private and community conservancies, is due to be completed by the end of July. It will cost 250m Kenyan shillings (£1.6m) and includes a count of terrestrial and marine mammals, key birds such as ostriches and Kori bustards, and endangered primates. The results are expected in August 2021.

The aim of the count is to establish a baseline of wildlife status and distribution to inform policy direction. The Country’s tourism and wildlife cabinet secretary, Najib Balala, said the census would also recommend modern strategies for effective wildlife conservation and management. while monitoring the number and distribution of rare and threatened species such as pangolins, and green and hawksbill turtles, whose numbers are in decline because of intense poaching.