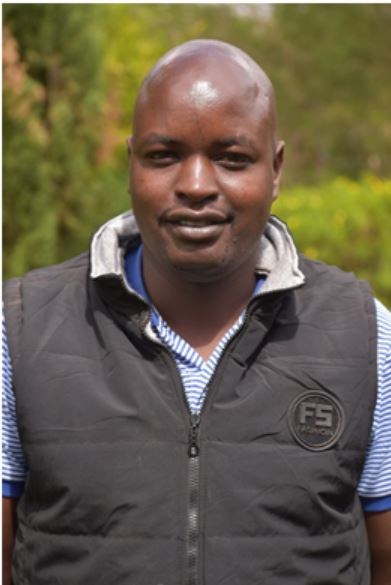 Lestan is driven by a passion for forest conservation. He was raised in a Mukogodo Forest community and studied intensively about community forest associations. His Master’s thesis was based on the establishment of traditional boundaries for forest resources and forest users. 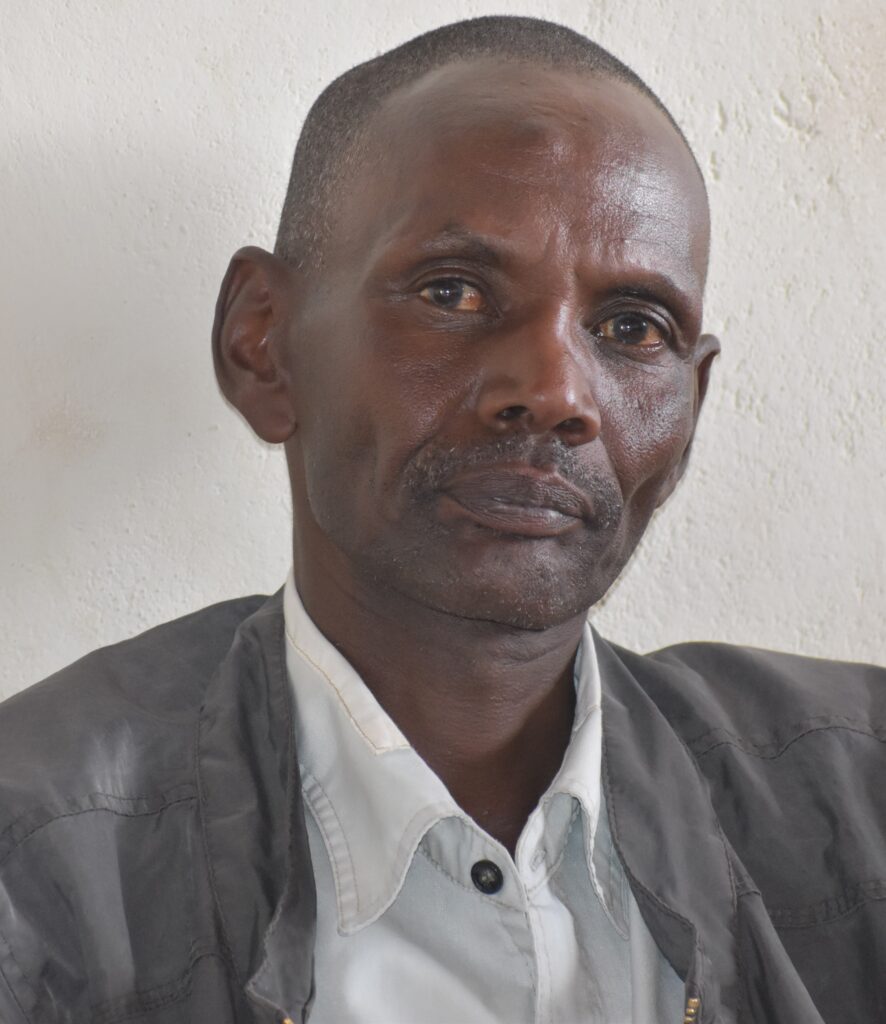 Edward previously worked in many capacities in the conservation arena ranging from a ranger, security commander, security coordinator, warden, and security advisor in the Mukogodo landscape.

He plans to establish a common command structure for ILMAMUSI, Il Ngwesi, Lekurruki, Makurian and Kurikuri) as well as the neighboring private ranches, and improve the capacity of the rangers in the Mukogodo landscape.