The Elephant Queen: Ready to Hit the Road! 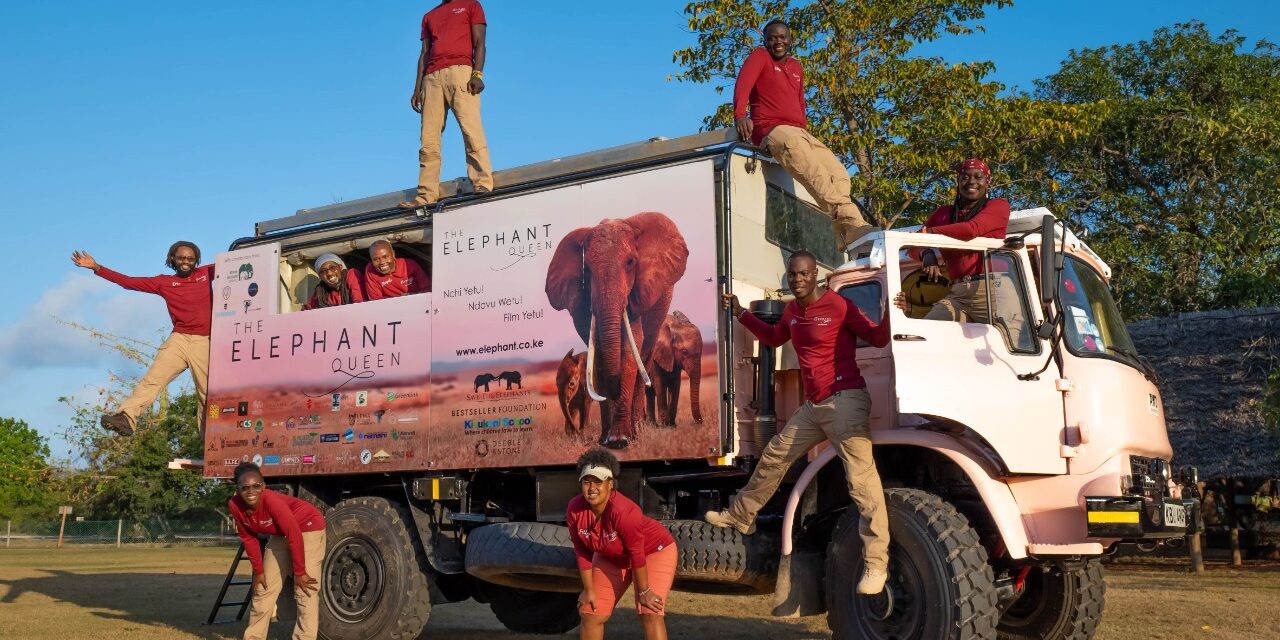 The Elephant Queen is a 2018 documentary film directed by Victoria Stone and Mark Deeble.

The film is based on Athena, a 50-year-old matriarch elephant. The film portrays the relationship between all animals and showcases Athena as a leader who will do anything to protect her herd as they face a prolonged drought season in Tsavo National Park.

The film now goes on the “road” in an effort to bring it to more Kenyans. With the film’s mobile cinema impending rollout, the Elephant Queen invited stakeholders for a workshop from October 21st to 24th, at Kilifi.

This workshop brought together key players in the conservation sector, educators, filmmakers, actors, and storytellers, and was aimed at:

We enjoyed the Elephant Queen themed theatre, a performance by the Ghetto Classics, an orchestra that started in Korogocho, Nairobi, a tutorial on The Elephant Queens website, the different educational material on the website, and so much more. The workshop culminated in the official launch of the mobile cinema that will take the film to schools and communities countrywide. 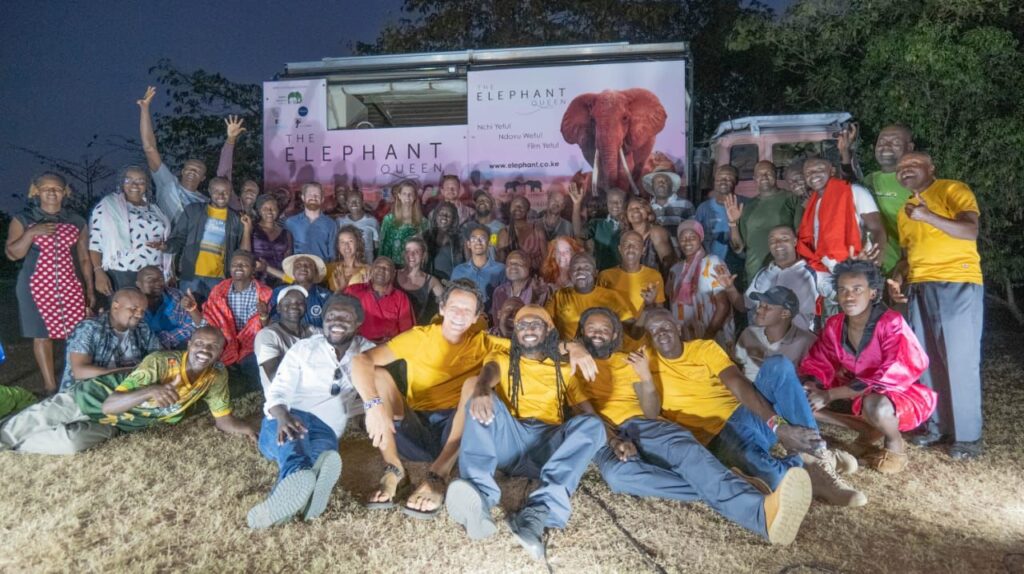 As a key player in the conservation and conservation education space in the Laikipia landscape, the Forum was invited to participate and provide input on how the Queen’s outreach schedule could run smoothly when it arrives in the Laikipia Landscape in early 2022. (This may be subject to change with the changing school calendar). Our efforts will focus the mobile moving picture on the greater Mukogodo landscape and some LTA member destinations.