Northern Kenya’s rare endemic species: Why You Should See Them 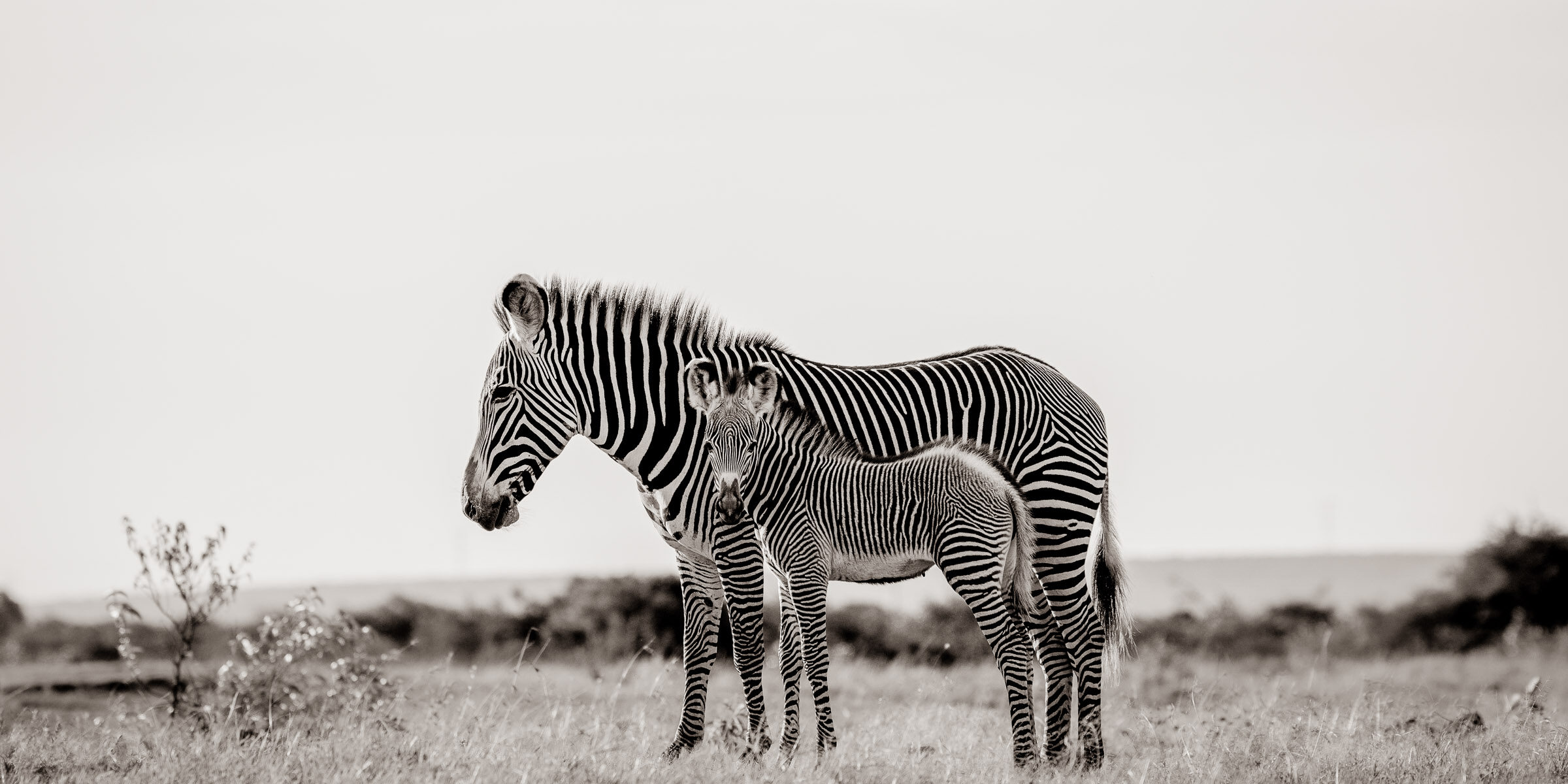 If you’ve landed on this article, then it’s quite likely you are a lover of all things adventure and wildlife-related. Chances are, you already know about Kenya’s Big Five; the African elephant, the lion, the rhinoceros, the leopard and the Cape buffalo – and you possibly spotted them all on your last safari.

You might have even been lucky enough to tick off the ‘Small five’ – a selection of lesser known, smaller species whose names are derived from their much larger namesakes; the elephant shrew, the antlion, the rhinoceros beetle, the leopard tortoise and the buffalo weaver.

But what about the endemic species of northern Kenya? Well, as the name suggests, these rare six animals – the Grevy’s zebra, the reticulated giraffe, Jackson’s Hartebeest, the Somali ostrich, Beisa oryx and the Gerenuk – can all be found in the wild, isolated areas of the most northern part of this truly diverse country.

Due to their fragile habitats, they are classed as endangered species.  If you managed to discover at least a few of them on your next safari – how exciting would that be? As travel continues to gradually open up, we will all be looking for the perfect reason to head off on a trip of a lifetime, to discover the unknown.

Here we unveil three of these truly unique species and how the Mugie Conservancy – whose main aim is to preserve and increase their populations through successful conservation efforts – is one of the best locations to see them in their natural habitat.

Named after Jules Grevy (a former French president of the 1880s), this distinctive looking zebra is found in both Kenya and Ethiopia and it is the largest of the wild equids.

Most of us are more familiar with the plains zebra which can be seen in good numbers across Eastern Africa and although the Grevy’s zebra was also once widespread, sadly they are currently classed as endangered.

In the 1970s and 1980s, there were about 15,000 until their numbers were severely diminished through civil unrest and poaching. Today there are other factors such as habitat loss and competition from livestock that keeps their population at an all-time low.

After seeing the more familiar plains zebra in abundance, to lay your eyes on the Grevy’s zebra is definitely a highlight of any trip. The Grevy’s is taller than the plains zebra and particularly striking with much thinner stripes and larger ‘mickey-mouse’ type ears. They are also the larger of the two species weighing between 350 – 450 kgs.

Unlike the water-dependent plains zebra, the Grevy’s can go for several days without drinking and it is well adjusted to semi-arid and arid regions where the grass is of poorer quality. Today they are protected in both Ethiopia and Kenya however they remain on the IUCN’s Endangered list as there are only about 3,000 left in the wild.

The Mugie Conservancy has managed to not only preserve, but also increase its population of the Grevy’s zebra; there are currently around 30 individuals on the conservancy, but this can go up to 60 during the dry season.

A classic and very special, might we add, Mugie wildlife sighting, is a group of Grevy’s zebra against the magnificent backdrop of Mount Kenya in the distance.

You won’t believe that although the Reticulated giraffe is the most common of giraffes found in zoos across the world, it is actually another of Kenya’s most endangered species – with only 8,661 estimated in 2016.

Highly adapted to the remote, harsher environments in the north of the country, as well as southern Ethiopia and neighbouring Somalia, this giraffe lives off scrubland and savannah. Due to their incredibly remote choice of habitat, they are rarely the towering subject of your typical safari snaps.

Most of us have had the pleasure of the Masai giraffe, whose coat pattern resembles irregular, oak-leaf shaped brown patches, separated by paler channels. This is the most common species of giraffe to see on a Kenya safari.

The Reticulated version, also known as the Somali giraffe, differs in many ways to the Masai species – although if you are a first-time safari-goer and you did not have the two-standing side by side, the differences might not be immediately obvious.

The best way to tell them apart is of course, like most other species, through the marked differences in their coat: Reticulated giraffe have striking coats made up liver-red polygonal patches which are divided by reticulations of bright white lines that extend right down the entire lengths of their legs. The Masai giraffe is also the taller of the two species with males usually attaining an impressive height of around 18 feet, while Reticulated males measure in slightly below that at 15 to 17 feet.

The main cause of their decline in Kenya has been hunting as communities are forced to turn to alternative food sources such as wildlife, as pressure mounts along with population growth. Competition from livestock grazing has also had a significant effect on their numbers.

Mugie Conservancy’s last census identified 40 Reticulated giraffe – but here’s hoping that their numbers will have increased by the next count which is due to go ahead very soon. Follow @mugieconservancy on Instagram for regular wildlife census updates on selected species endemic to the region.

The hartebeest is a large African antelope of which there are eight subspecies: one of which is under great threat, with wild populations on a drastic decline as result of habitat degradation and predation.

The Jackson’s hartebeest is the subspecies we are talking about; mostly found in the Mount Kenya region and whose conservation status is currently endangered. Like the Grevy’s zebra and Reticulated giraffe – this species is also well adapted to the dry open plains, scrub and grasslands of northern Kenya and can be quite tolerant of low-grade grasses.

In appearance, they are quite large, weighing approximately 200 kilos, sporting a short neck, a rather long forehead and an oddly shaped pair of horns. Both males and females have horns although the female’ horns are slightly smaller in size.

There are estimated to be around 700 – 1000 individuals in the overall Laikipia region, and Mugie provides a 46,000-acre private sanctuary home to just some of them.

Mugie Conservancy’s conservation efforts for this fragile species are ongoing and unwavering. Find out how its operation as a low-impact cattle ranch alongside preserving delicate ecosystems and wildlife has propelled Mugie to the forefront of conservation.

Governors’ Mugie House is the latest addition to the Governors’ Camp Collection and offers a casually luxurious base from which to explore the diverse and unparalleled beauty of northern Kenya. Located in the north of Mugie Conservancy, you can enjoy a myriad of activities, stunning scenery and abundant wildlife, including some of the region’s rarer, endemic species.