Adventure Tourism and Empowerment the Story of Savage Wilderness 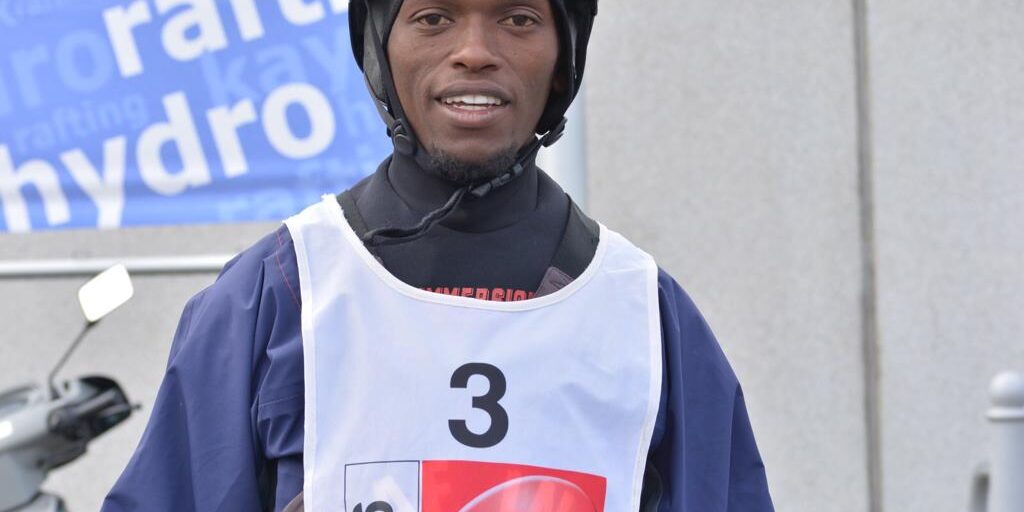 Sammy Muturi has worked with Savage Wilderness for six years. He started as a photographer, then a safety kayaker, and has become a multi-activity guide.

During his time with us, Sammy trained hard at Kayaking and became one of the Kenya Kayaking Slalom Team; As Sammy progressed so did the team, he is extremely talented at kayaking and it wasn’t long before he was invited to join the international scene. He has now represented Kenya in France, Slovakia and Spain twice. 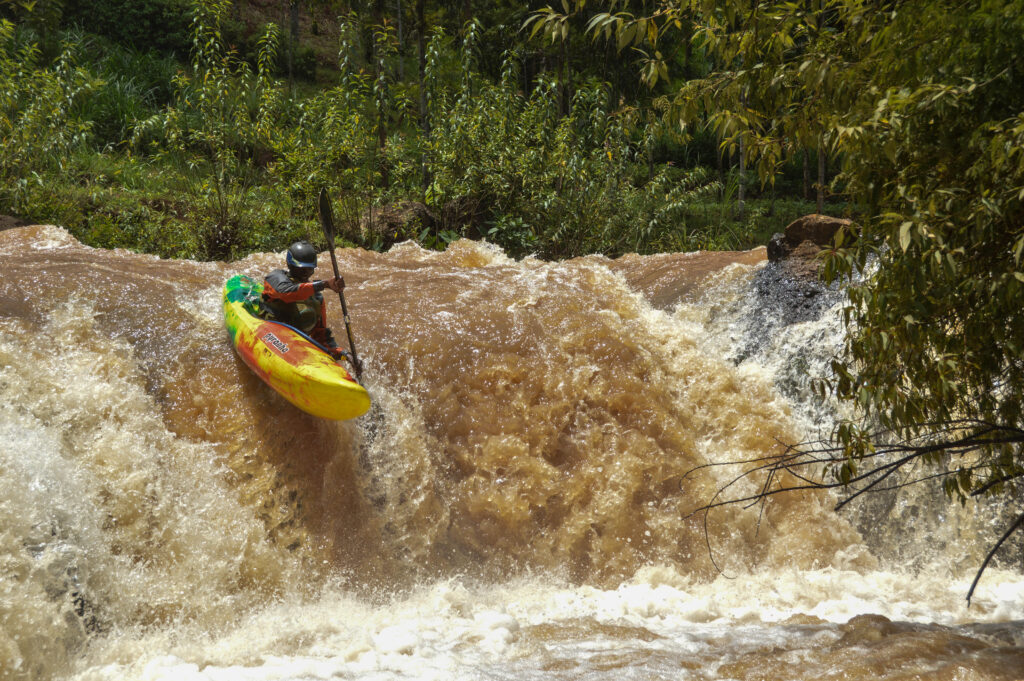 His dream is to one day represent Kenya at the Olympics, and his training is geared towards this target.

Sammy is not the only success story to come out of Savage Wilderness. One other guide is now employed in the United States. Having reached there as a raft guide, settled and now lives in Seattle.

Guides at Savage Wilderness are internationally qualified and are regularly sent to England for more training. Some of them had never been out of Kenya let alone away from their small village Riandira. Although the “cold weather” and tube rides around London always seem to be the most memorable part of their trips.

The kayaking scene in Kenya is growing rapidly and in 2015 we hosted the African slalom championships.

Last year, October and November 2021, we hosted the Redbull kayak team: Savage Wilderness hosted and facilitated their trip. We spent two months exploring new rivers in Western Kenya then the Eastern and Southern slopes of Mt Kenya. Who knew that Kenya had such amazing White Water and it was fantastic to hear the crew rave about the waterfalls here. 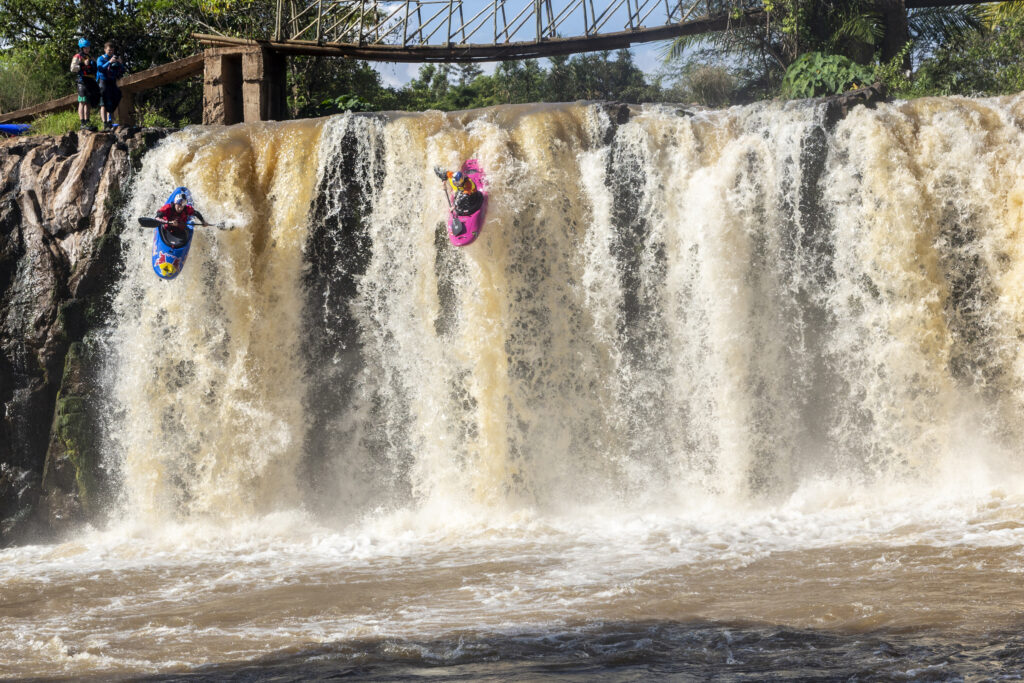 The trip brought a lot of positive media coverage, with many articles on Kenya in international magazines and kayak films being released.

We hope to see a significant influx of Kayakers coming to Kenya in the next few years.

If you have ever thought about learning to Kayak, or want to watch a professional athlete descend a waterfall get in touch with us and we can definitely make it happen.