Laikipia National Reserve And its Future 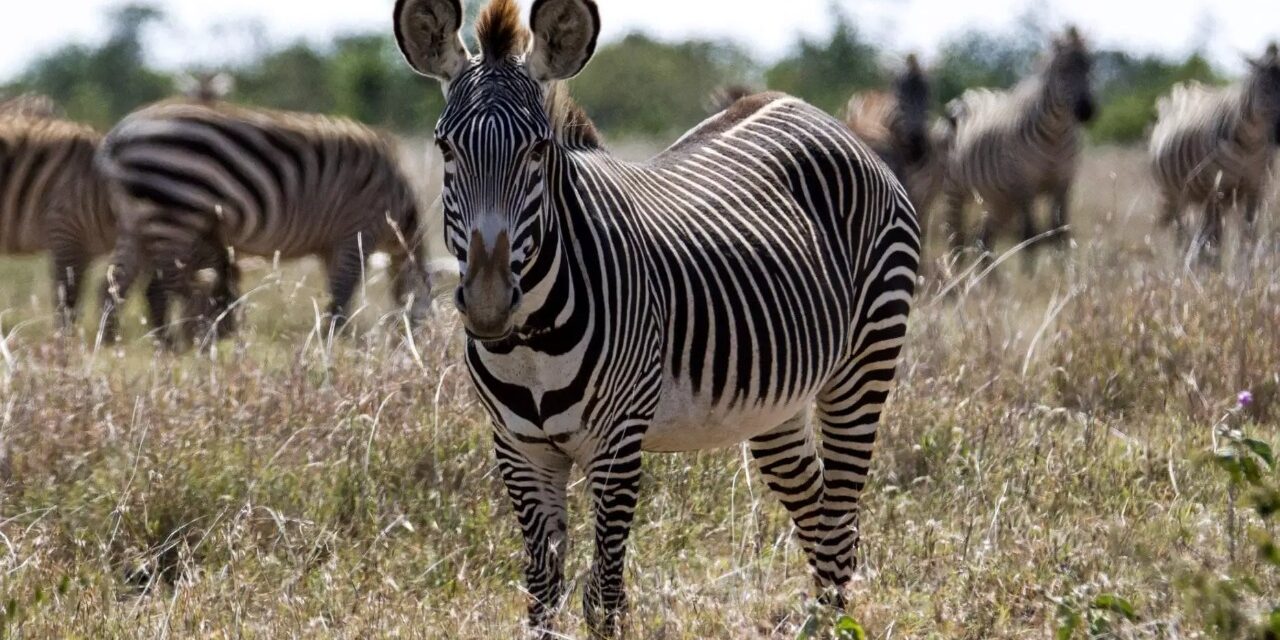 The Laikipia County, through its partner FAO, held a 2-day meeting to discuss how they could move forward in their efforts to formalize and operationalize the Laikipia National Reserve —formerly referred to as Kirimun. For years, this area has been a national reserve on paper only.

The objective of the workshop

The meeting kicked off with presentations by the Kenya Wildlife Service:

The County also presented the Ecological and Economic values of the Laikipia National Reserve to the County Government of Laikipia.

Stakeholders present established that the county lacked sufficient data and information on the Reserve. They advised that a proper baseline survey would need to be conducted to establish facts on the Reserve, related to all natural resources, people, livestock, and wildlife, as well as historical patterns of access and use.

The County mentioned that it had an initial allocation of 250M towards this effort. The next budget cycle would capture this. The C/O Department of Water, Environment, and Natural Resources, reconfirmed their intent to  said they started being intentional on this project after the last budget cycle had lapsed.

From the various issues raised during the plenary session, the group identified different priority areas to kick start the operationalization of this reserve.

A technical management committee was formed to advance these activities and ensure they were completed in good time.

The management committee currently consists of:

Stakeholders concluded that the LTA and other private sector players would be better engaged during the participatory management planning process to provide their expertise and to review tourism and investment options.

Noticeably absent was NRT, who stakeholders believed should lead discussions with communities inside and surrounding the Reserve.  Removal of residents and their infrastructure, transients, and livestock managers, etc. could be hotly contested and a source of friction and confrontation. This matter will have to handled very carefully and pastoralist communities with ties to the land accommodated at all stages of formalization of the Reserve.

The technical committee was requested to submit names of individuals by 22nd February 2022.