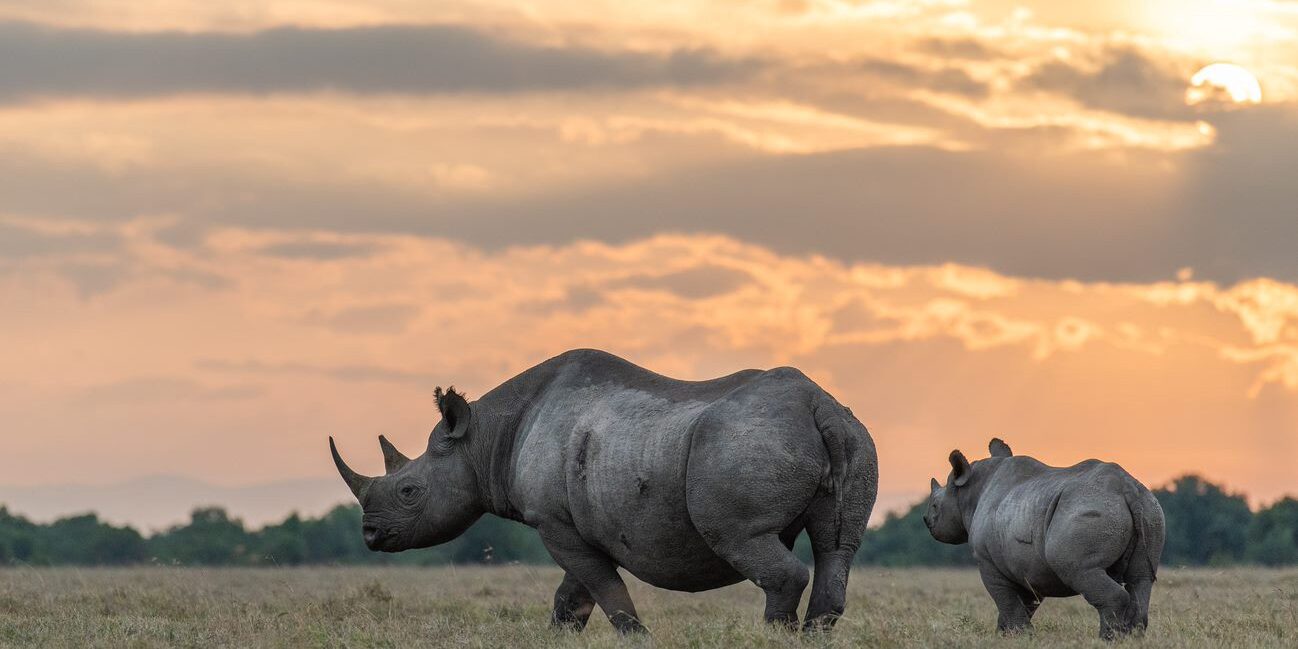 The black rhino (Diceros bicornis) is listed as critically endangered by the International Union for Conservation of Nature (IUCN). An ever-increasing demand for the use of rhino horns in traditional medicine and for dagger handles led to the staggering decline of the black rhino population. A 96% reduction in numbers to be precise.  According to the IUCN, this all happened within a period of 22 years.

Thankfully, the species has made an incredible comeback from the brink of extinction thanks to tenacious conservation efforts across the African continent. Some of the methods employed that have made the black rhino conservation a success include breeding, hiring rangers from communities who know the terrain well, vigorous monitoring, and tough anti-poaching operations.

Ol Pejeta has been at the forefront of rhino conservation and has managed to grow its rhino population to 150+ from the initial population of 20 in 1993. 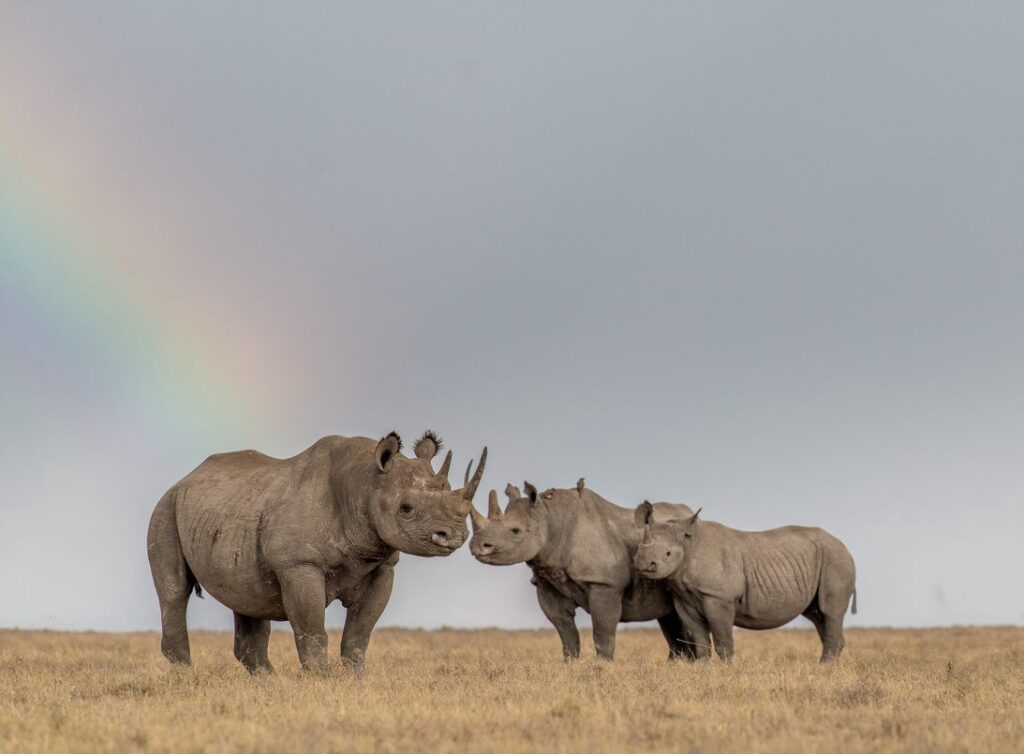 Among these beautiful black rhinos, one of them is tame. His name is Baraka, a blind rhino, who lives in a 100-acre enclosure at the Morani Information center. Baraka lost his eyesight in a fight and then got a cataract, so he had to be relocated to the enclosure for his own safety, as surviving in the wild would have been an uphill task. At Baraka’s enclosure, visitors can feed the handsome fellow and interact with him. A rare experience, as black rhinos are generally more solitary and aggressive than white rhinos.

For the ultimate black rhino experience in East and Central Africa, Ol Pejeta is the place for you. Send an email to reservations@olpejetaconservancy.org or call us on +254 (0) 707 187 141 for bookings or any inquiries.