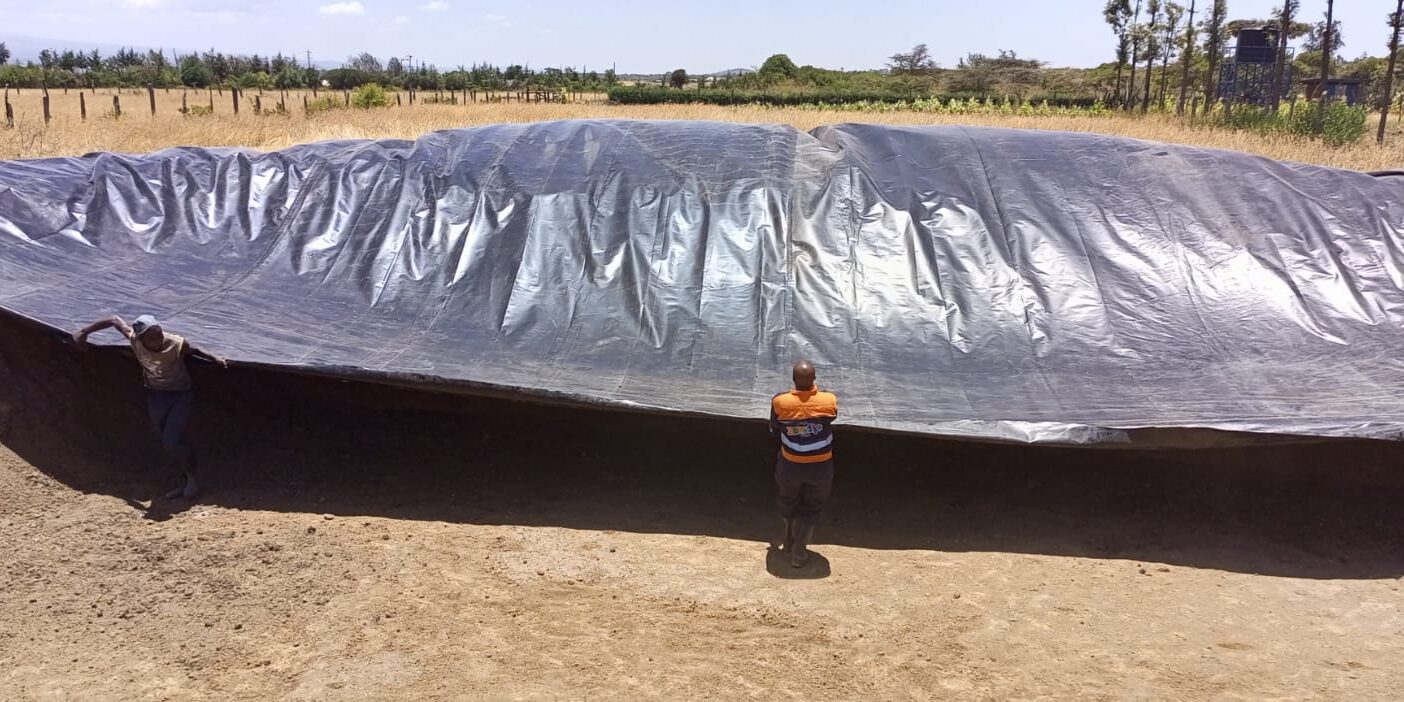 Imagine a situation where you have two seasons of depressed rains, desert locusts ravaging farmlands and people fighting over the few resources available. That is the making of a disaster. Alas, this is the reality farmers have been facing in many counties in the Country.

At the beginning of September last year, the Kenya declared a state of disaster on the worsening drought conditions, with government spokesperson, Kanze Dena, saying in the official statement that the government would “assist affected households with water and relief food distribution as well as livestock uptake.”

According to the NDMA, drought-driven food insecurity in Kenya has been a result of poor rainy seasons and pro-longed dry seasons. The rainy season between October and December last year produced low levels of rain, and with the drought experienced from January this year to date worsens the situation. The association highlighted that citizens across 23 counties in the country would be most impacted and will be in “urgent need” of food aid over the next six months. Food insecurity in Kenya is a rapidly growing issue as the country’s drought conditions could lead to an estimated 2.1 million citizens facing starvation; this is according to the National Drought Management Authority (NDMA). The dry conditions have impacted agricultural harvests that are an essential food source for Kenyans.

Emu Sacco has been sensitizing its members and farmers from the Ewaso Basin to invest in water harvesting infrastructures. The Sacco has developed a water loan dubbed Maji Chap Chap that is specifically targeted at competent small holder farmers with a rain-fed production history, who aspire to an irrigated production future.

Efficient irrigation technologies helps small scale farmers improve their livelihoods by allowing for a more efficient use of inputs, such as water and fertilizer, and by enhancing the yields and quality of the crops farmers grow. Many successes have been recorded and reported from the farmers supported by Emu Sacco to acquire water storage and irrigation technologies.

For Instance, last year we supported Susan Wanjiru to acquire a 2000 cubic meters pan in her farm for irrigation. She was able to harvest rainwater during the rainy seasons between March to May and October to Nov.

She reports that this has enabled her to expand the area of her farm. Before acquiring the dam, she could only farm ½ acre of land and still she would experience losses due to un-even distribution of rains. But after acquiring the dam and being water secure, she now farms 3 acres. She explains that for instance during the dry spell experienced this year between January to date, she has been producing onions and tomatoes. Thus, she has been able to get a ready market locally for her produce and generate good income.

Investments in efficient irrigation play a key role in generating marked improvements in farmers’ incomes and standards of living, especially for small farmers who are the biggest contributors to agriculture in our country.

Emu Sacco is a partner with financial institutions, donors, governments, farmers’ groups, and equipment manufacturers to facilitate access to efficient irrigation technologies that transform the livelihoods of small farmers and promote highly productive, yet climate-friendly agriculture. The Sacco so far has a membership 300 and has assisted the installation of 31 water pans since its inception. The total volume of water secured so far is 22 million liters.

For more information about us and what we do please visit: