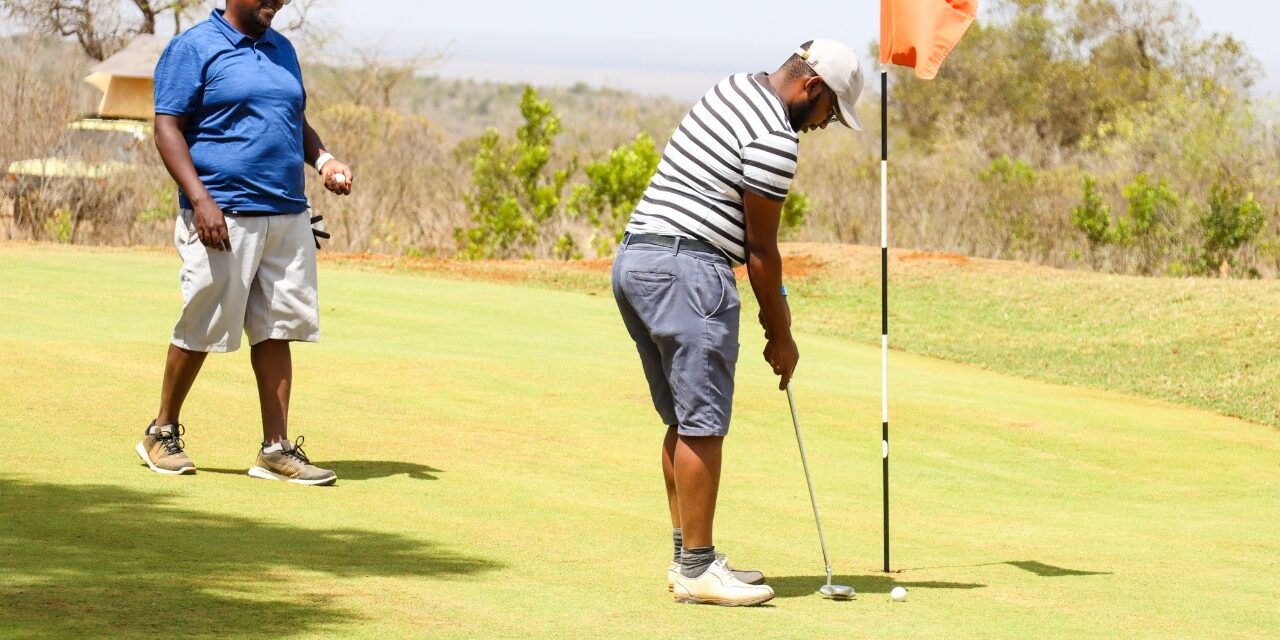 The conservancy is home to two of our Laikipia Tourism Association members Governor’s Mugie House and Ekorian’s Mugie Camp.

Both professionals and amateurs participated in the competition, whose proceeds raised from the participation and conservancy fees were all channeled to boost Mugie’s conservation efforts.

The winner of the Golf Open (handicapped) was awarded a two-night stay at Governors Mugie House, while the runners-up were granted a stay at Ekorian’s Mugie Camp.

For the non handicapped, the winner was awarded an opportunity to experience camping at Mugie whilst the runners up will enjoy a stay at an Airbnb in Naivasha.

Ekorian’s, in partnership with Mugie Conservancy, has a triathlon coming up in October. We will also be sharing details on an upcoming Mugie Rangelands and Pastoralists show in due course.

Governors Mugie House has eight stone cottages, where one is a double/family unit each with exceptional views of our landscape/ A large main house with open log fires hosts guests for relaxing cocktails and delicious meals prepared from a creative menu with ingredients sourced from our vegetable garden. An infinity pool offers lovely shaded areas and a casual alfresco dining area. 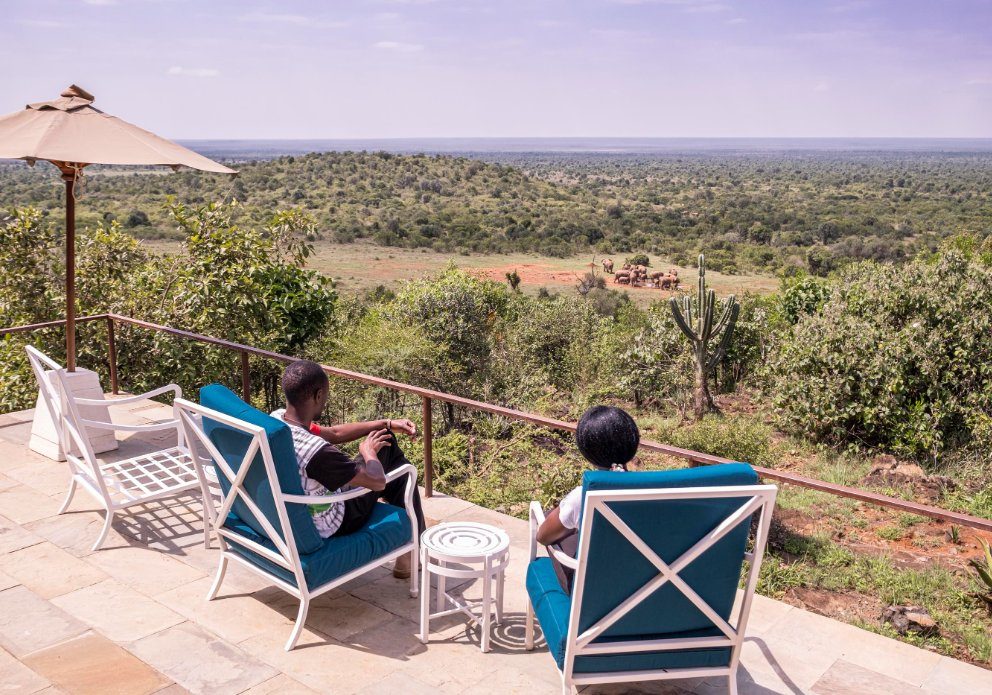 For inquiries and reservations, get in touch through,

At the same time, a waterhole set in front of Mugie House attracts numerous and diverse wildlife species.

Ekorian’s is designed as a family-friendly camp with six en suite tents, two of which are family tents. Here you can enjoy Guided bush walks, Open game drive cars, Camel rides/walks, Tracking/walking with bloodhounds, learning about cattle ranching and its integration with conservation, beautiful sundowner spots, Bush meals, and so much more.

Make inquiries and book your stay by reaching out through,