No Human is Limited: The Story of Elijah Gatimu

Every year during the dry season, Elijah and his wife would sit at home without much to do and unable to plant because, like most rural Kenyans, they needed rain to grow food for their family. Elijah’s family’s food availability for the entire year depended on one harvest grown during the rainy season on a small plot. The land size and rain dependency made them unable to grow enough food to last the entire year.

To help feed her family after their own food production ran out; Elijah’s wife would do casual labor, working in the fields of other farmers to earn 2 kg of maize meal per day. However, doing this hired labor left her with little time to do her household chores and tend to her fields. In years of severe drought, Elijah and his family were dependent on food aid distributions when their food stocks ran out. 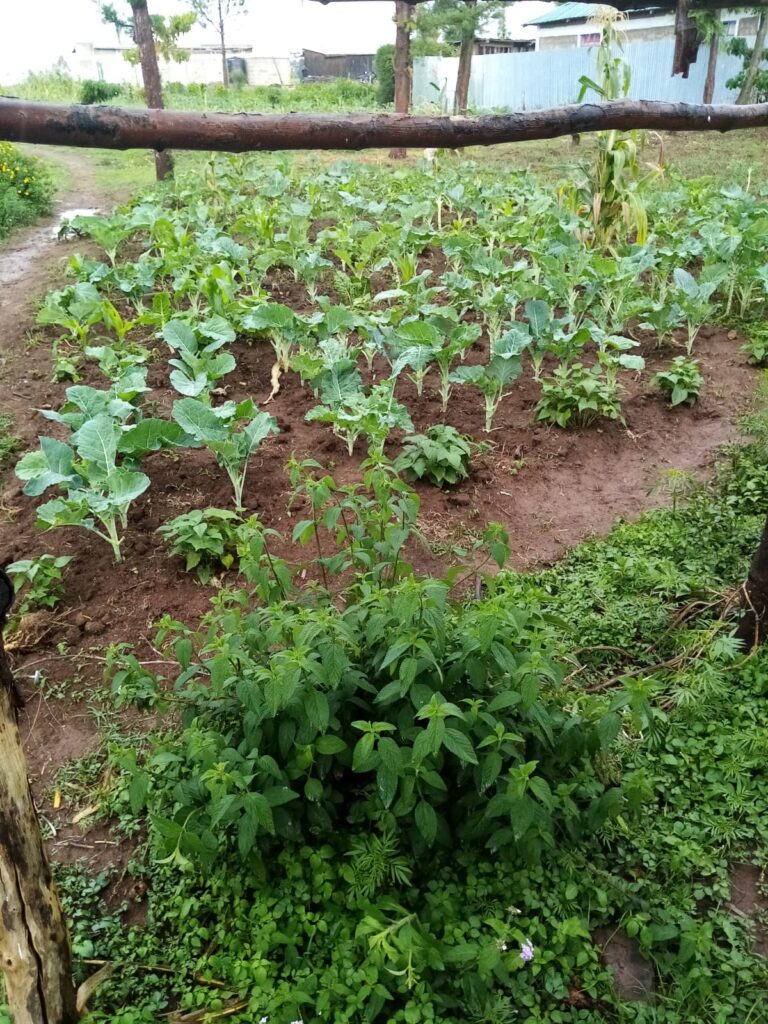 “Now, casual labor is history!” Before, I was in dire poverty and stayed at home during the dry season. Now, we have food all-year round and do not depend on food aid. I can pay my children’s school fees for both my daughter who is in secondary, and my son in university.”

Last year, Elijah’s life changed with the arrival of Light for the World, a not for profit organization that supports people living with disabilities in the various counties of Kenya. Light for the World NGO identified Elijah as a promising farmer living with visual impairment and came through to finance him with a grant of Kes 80,000 to cater for dam liner purchase and transport costs. Regardless of Elijah not being a member of Emu Sacco, the Sacco supported him with free welding and free dam liner installation services while he and his family financed excavation costs for his water pan.

Through their support Elijah was supported to acquire a 500,000-liter water pan that is properly lined with 0.5mm gauge dam liner purchased and installed through Emu Sacco. Elijah can now irrigate crops during the dry season, allowing him to harvest up to three times a year. Since getting the water pan, Elijah grew a variety of crops under irrigation, including tomatoes, onions, cabbage and maize.

His wife also started a small kitchen garden where she grows kale and spinach, and supplies to shops at a trading center near them. This earns them daily up-keep money.  After feeding his family, Elijah sold the surplus vegetables and maize in the market, making in three months what he had never made in his life. Elijah purchased a water pump to harness water from the pan to his farm for faster and more effective irrigation.

When asked about the future, Elijah is convinced that he will be at a better stage of his life in three years. He plans to expand his poultry and fruit farming business, and wants to supply eggs, chicken meat, and fruits to nearby centers and the Nanyuki market. The future is indeed bright for Elijah and his family.