International Primate Day, September 1, is an annual event and has been organized since 2005 with the support of the British-based, Animal Defenders International (ADI). It is supported internationally and locally on an annual basis by various primate-focused advocacy organizations. The primates organizations speaks for all higher and lower primates, typically endorsing humane agendas where primates are at risk, as in research institutions or species endangerment in critical environmental situations. Ontulili Primates Protection (OPP) is one among other organizations that support primates’ conservation in Kenya.

September 1 saw OPP attending the national event organized by the International Primates Research (IPR) held in the Karura Forest, Nairobi. Speeches were made by representatives from different organizations aimed at creating awareness of primates’ conservation issues nationally, including ecosystem restoration and increased harmonious human-primates co-existence. A target was set by IPR to plant twenty thousand indigenous seedlings (20,000) before Monkey Day celebrations on the 14th of December 2022.  OPP will be part of the initiative as it partners with IPR to conserve primates. 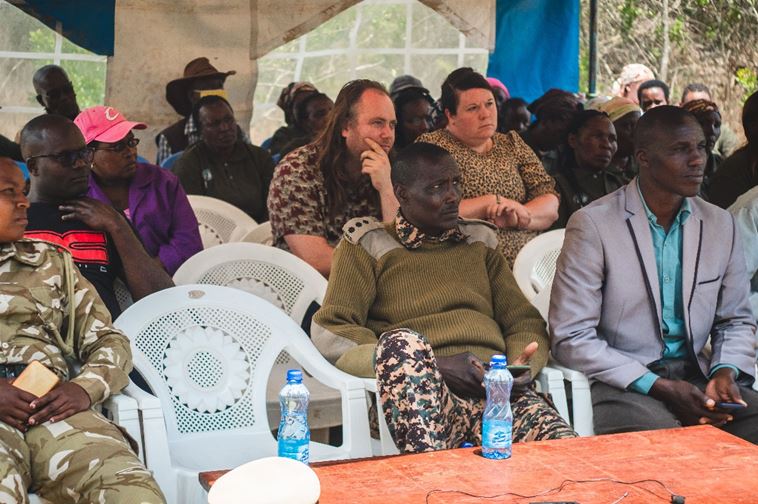 On 3rd September 2022, OPP organized its own celebration to mark International Primates Day. The event was attended by organizations such as Mount Kenya Trust (MKT), Kenya Wildlife Service (KWS), Nature Africa, Kenya Forest Services (KFS), Flamingo Flower Farm and the local administration, and supported through the Forum. Speeches aimed at creating a strong partnership to support community engagement in conservation and restoring the ecosystem during the ongoing rainy season. The pupils in attendance and the women’s group made poem presentations with the themes of environmental conservation.