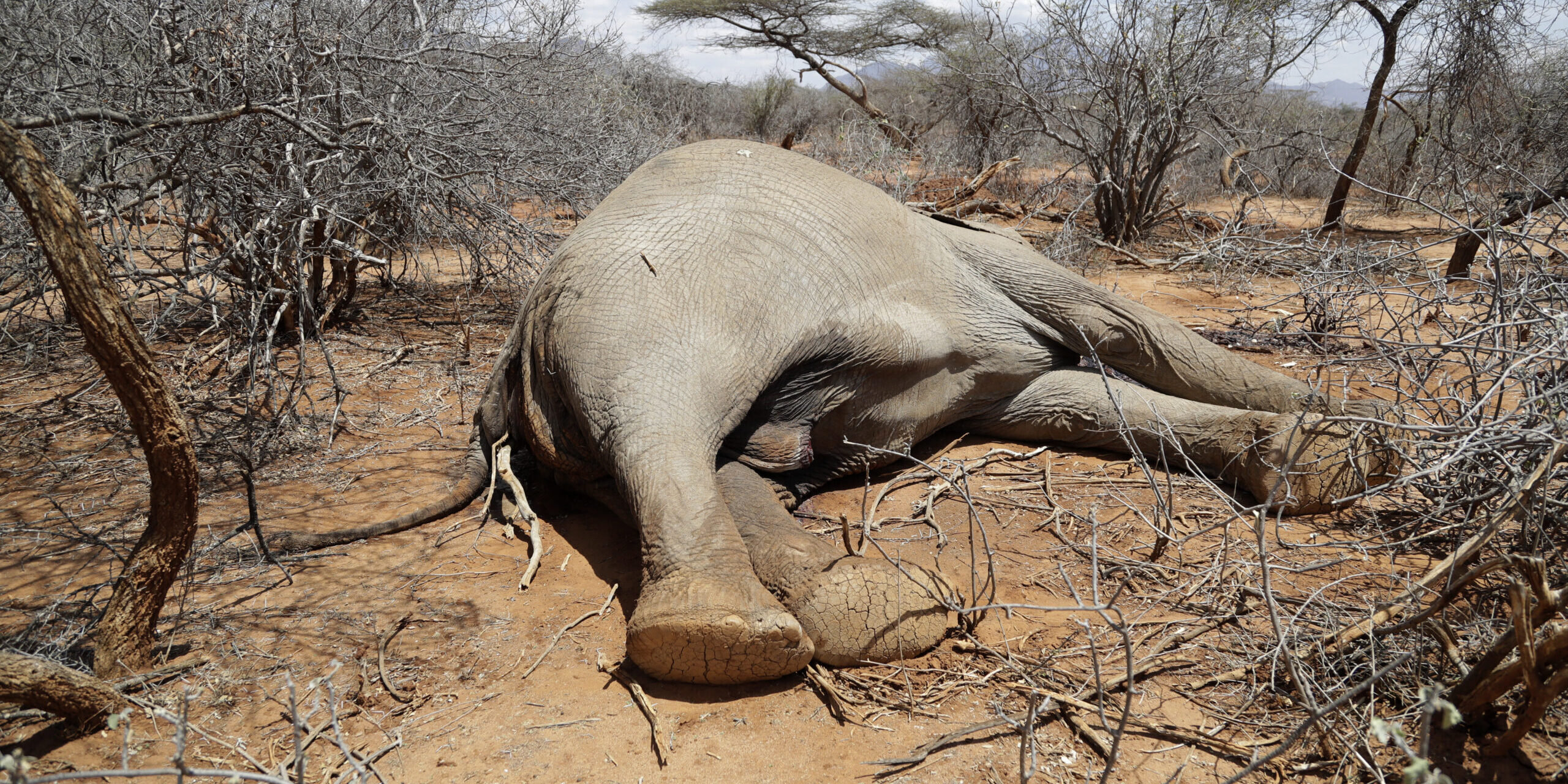 Laikipia County is one of East Africa’s most important areas for wildlife conservation. First, Laikipia contains higher populations of large mammals than any protected or unprotected landscape in Kenya, outside of the Maasai Mara National Reserve. Secondly, Laikipia is rich in biodiversity with over 95 species of mammals, 540 species of birds, over 700 species of plants and almost 1000 species of invertebrates already identified.

Thirdly, wildlife in Laikipia is generating significant revenues from the tourism and wildlife sectors.  Revenue from conservancies and sanctuaries is ploughed back to support the neighboring pastoral communities in education, healthcare, infrastructure development, security, livelihood support, etc. Laikipia County provides a unique scenario of community participation in wildlife conservation. Illngwesi lodge for instance, is perhaps the only community owned lodge in the country that does wildlife conservation and protection, and tourism.

East Africa is currently experiencing what has been described as the worst drought in the last 4 decades according to Kenya’s Meteorological department. More than 52 million people are at the risk of malnutrition and death due to lack of food. Unfortunately, wildlife has not been spared either. Conservation efforts in Laikipia are threatened by recurring droughts, climate change and land disputes. In recent months, nomadic herders, some of them armed, have encroached on private conservancies, ranches, sanctuaries and the Mt.Kenya in search of pasture and water.

The invasions have led to loss of human life and property and the killing and disturbance of wildlife. In such a scenario poachers may take advantage to kill more wildlife, especially elephants and rhinos for their personal gain.

According to the press released by the Ministry of Tourism Wildlife and Heritage dated 4th November 2022, Laikipia-Samburu ecosystem has lost 74 elephants and 49 Grevy’s zebras due to depletion of food resources and water shortages.

Some of the interventions that the Government of Kenya has undertaken include: