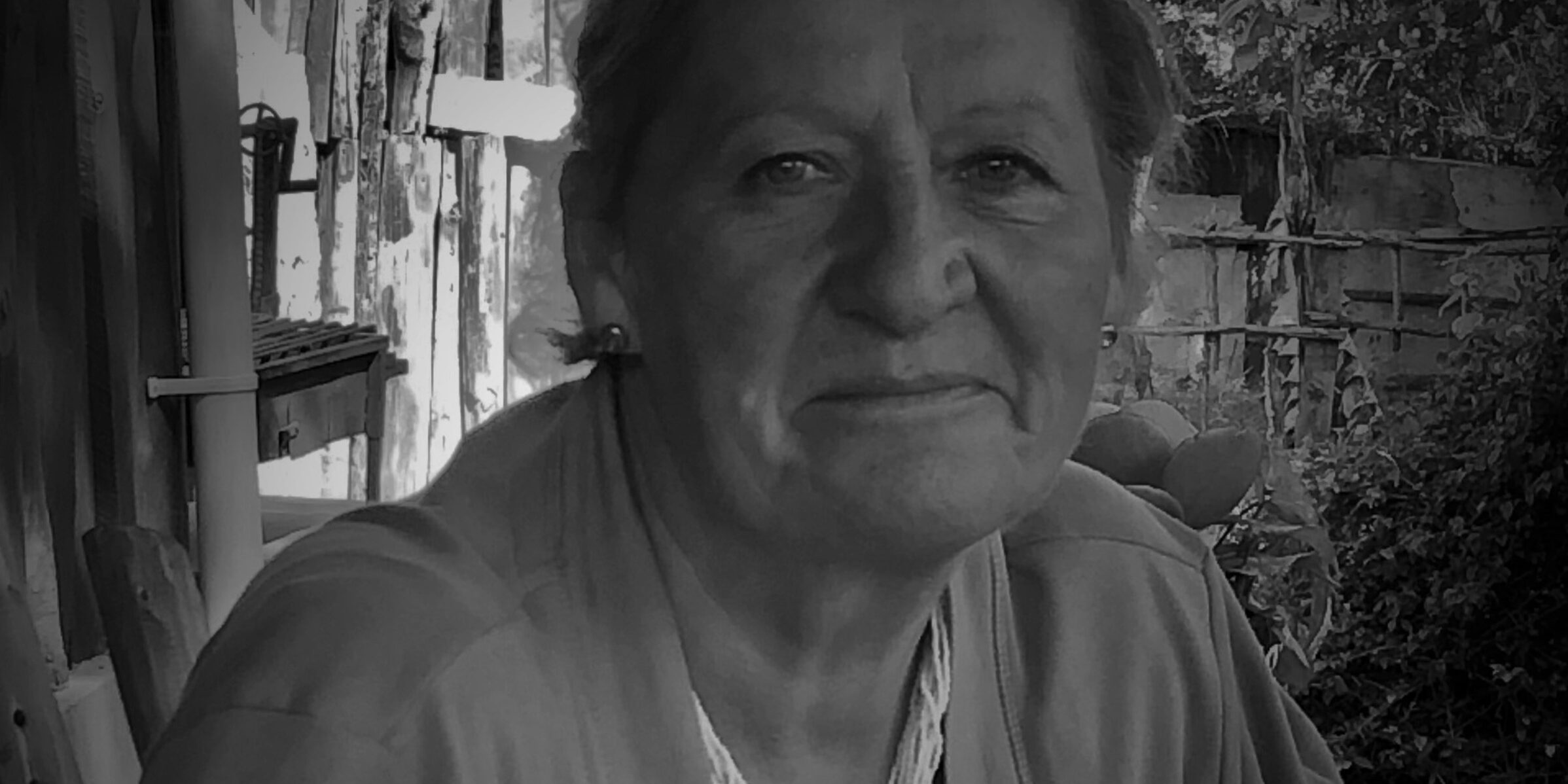 Caren Tankard was Vice Chair and Co-Founder of the community based organization Ontulili Primates Protection (OPP). She passed away on Tuesday 1 November 2022. Caren moved to live along the Ontulili River in 2014 and immediately became a champion of protecting the habitat of the primates and wildlife as well as reforesting her own home with over 3000 trees. 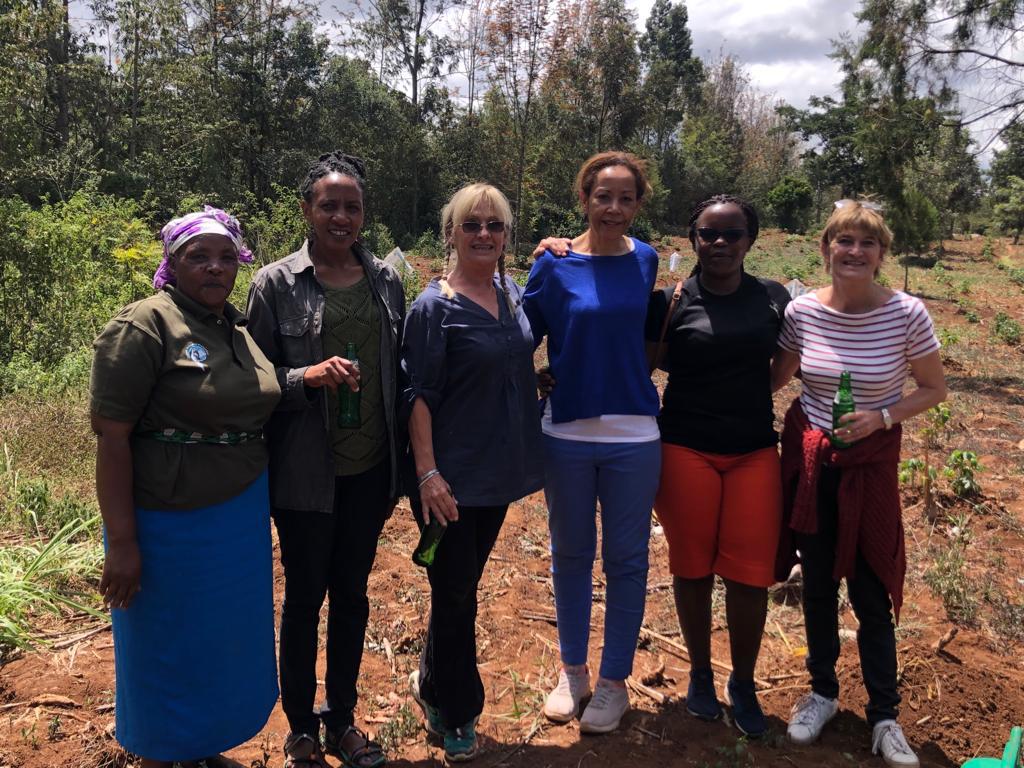 She championed the planting of indigenous trees by setting up her own tree nursery before assisting a group of 30 women to set up their own indigenous tree and vegetable nursery. Caren was particularly passionate about the black and white colobus monkey after watching her own resident family at her home over a period of eight years.

She hosted over 400 young children who began their Saturday mornings with a nature walk before sitting down to do some drawings. She will be greatly missed by the children. She was generous with her time and devoted to the project, often hosting large events with the partners of OPP within the gardens of her home.

She worked closely with the women’s Guardian patrol team who monitor the number of primates and wildlife on a bi-monthly basis feeding the information back to the OPP Board and its partners Laikipia Wildlife Forum, IPR (institute of Primates Research) in Nairobi and the donors Over and Above Africa. 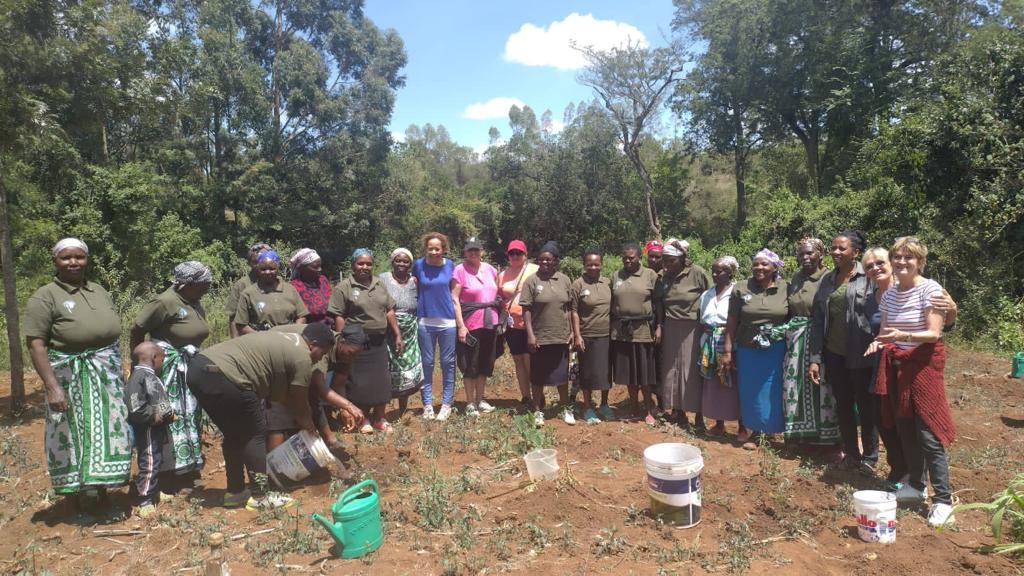 Caren was working hard to support OPP to become a model community based organization who work closely together to avoid human wildlife conflict, co-exist peacefully and fully participate in the restoration of the riparian. She organized clean-up campaigns with the local community and spoke often to the children about keeping a clean and pristine environment. She will be remembered for her passion for the improvement of the community in which she lived, the protection of primates and planting of indigenous trees.