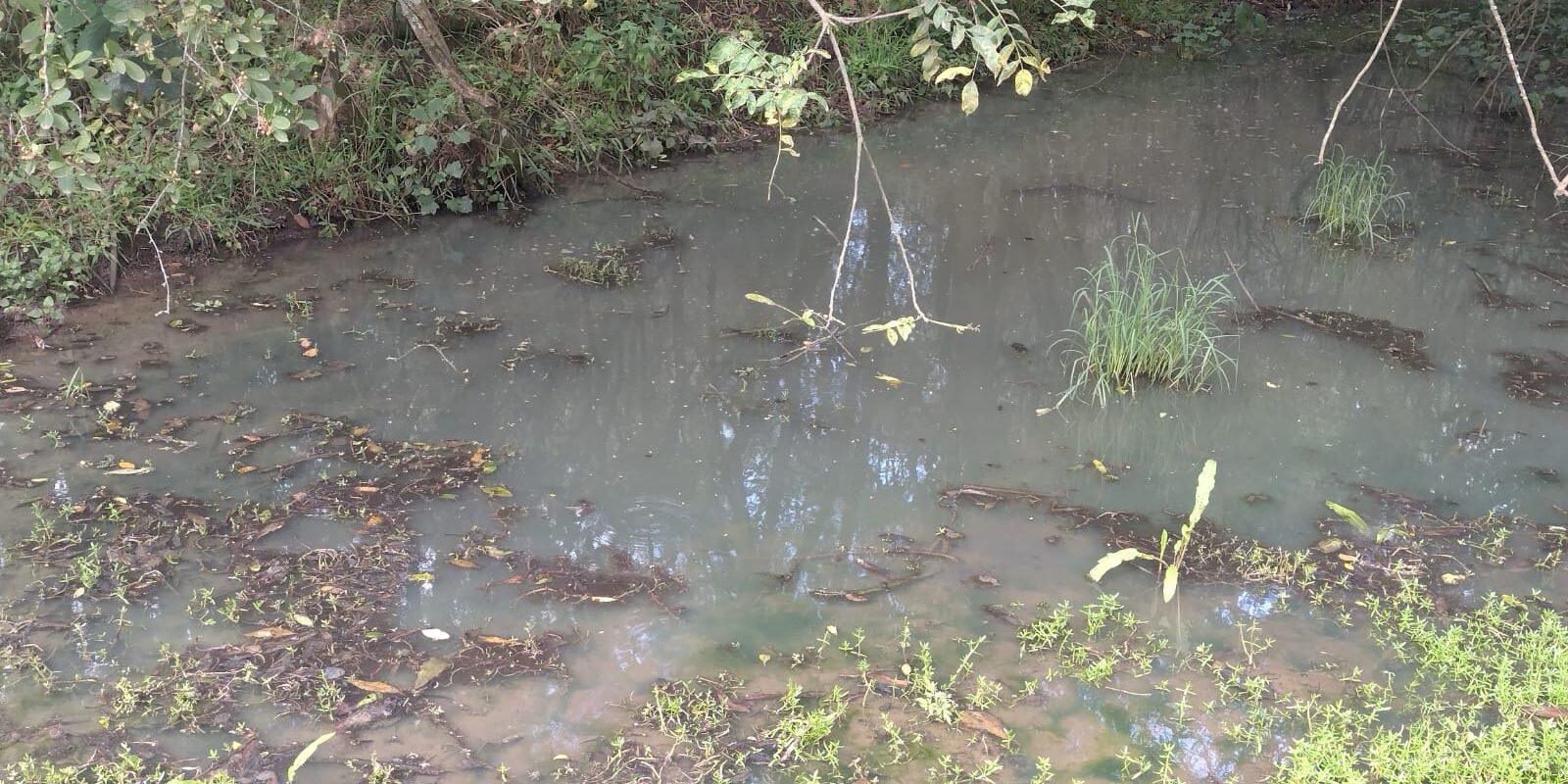 Ontulili river starts from Mount Kenya and joins the Ewaso Nyiro river, a lifesaving river in the entire North Eastern region. Like many rivers in the metropolitan cities, the river is lined up with different agricultural industries supporting the economy of Nanyuki town and beyond.

For a very long-time, rivers have been used as industrial dump sites. Most agricultural sectors have been adhering to the regulations given by the water bodies association by treating their effluents, creating wetlands to filter the chemical contents from the effluents and reusing the water.

Over the few weeks, OPP has been keen on following up on one agricultural industry releasing effluent to the river. After several meetings involving the industry director, the issue has been resolved, and there is no more effluent getting to the river or a discharge recharge for the stagnant effluent. We are trying to effect more practical solutions to the matters as the business has to exist and people’s welfare has to be considered.